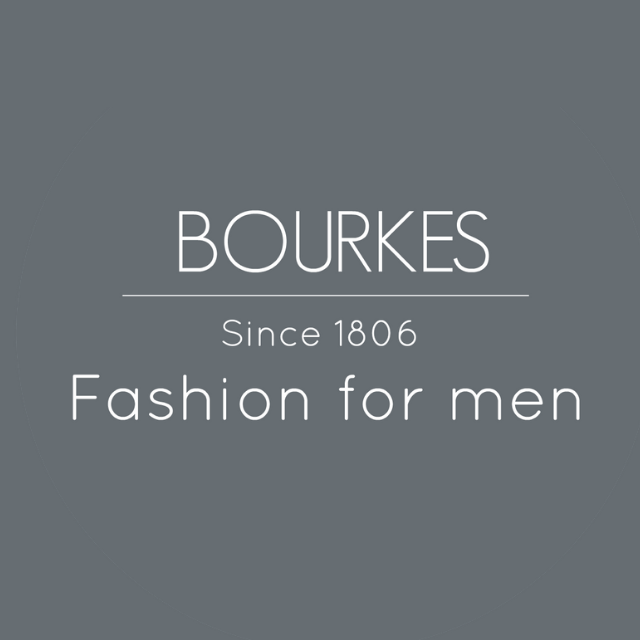 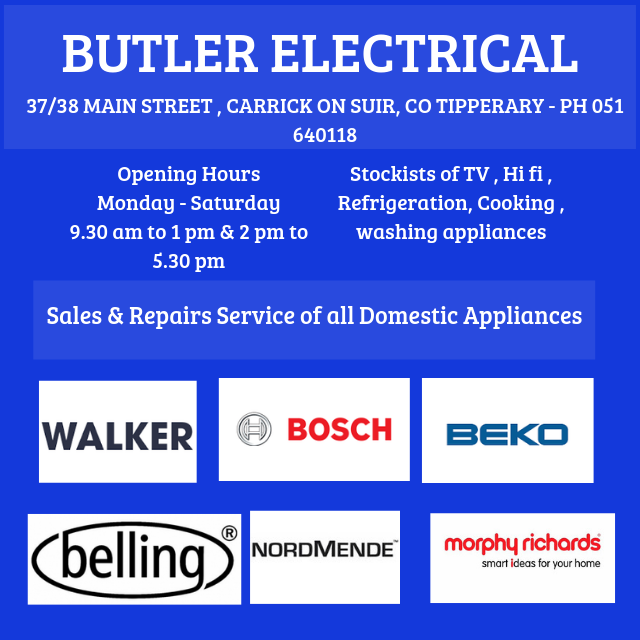 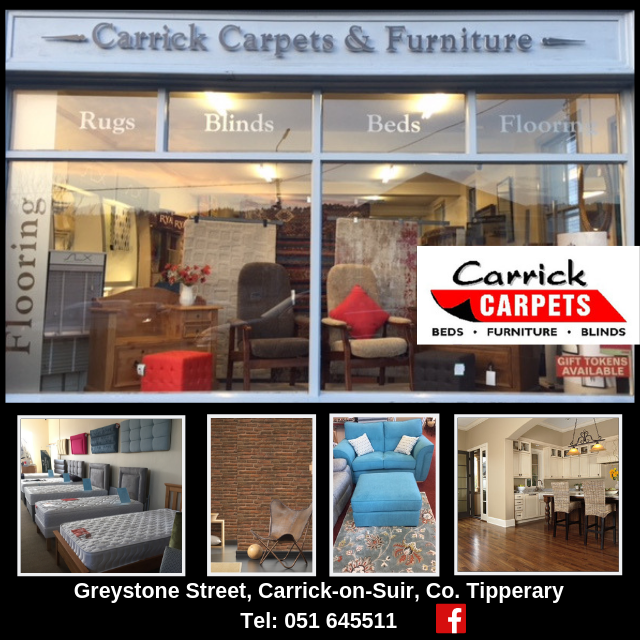 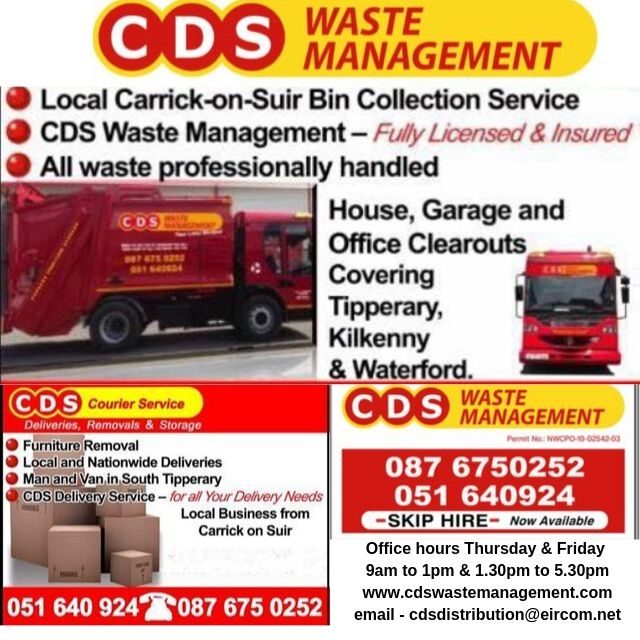 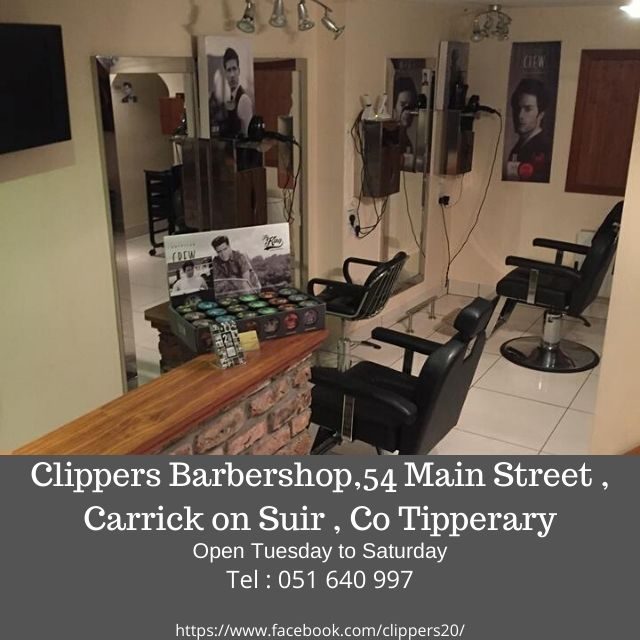 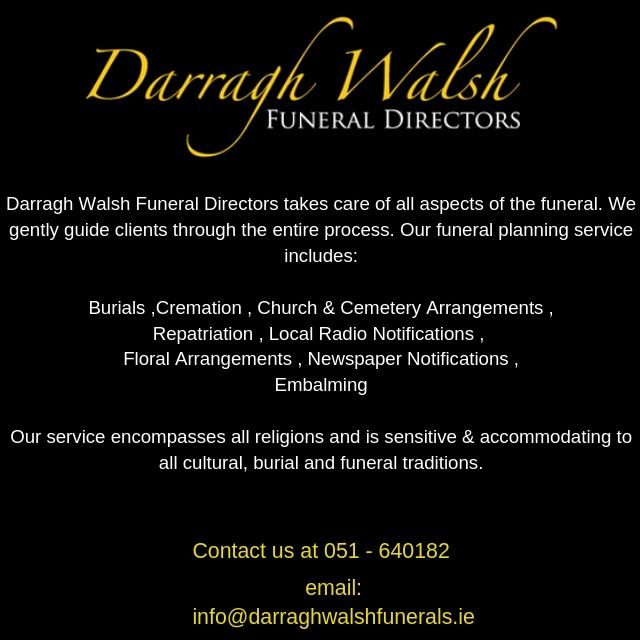 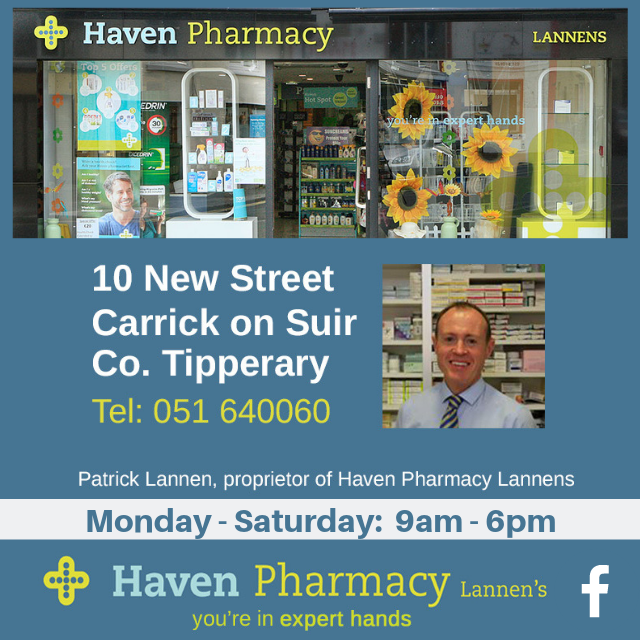 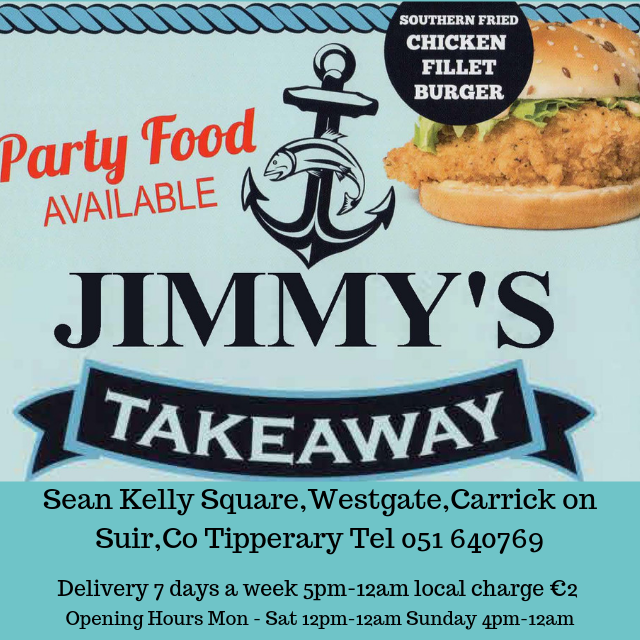 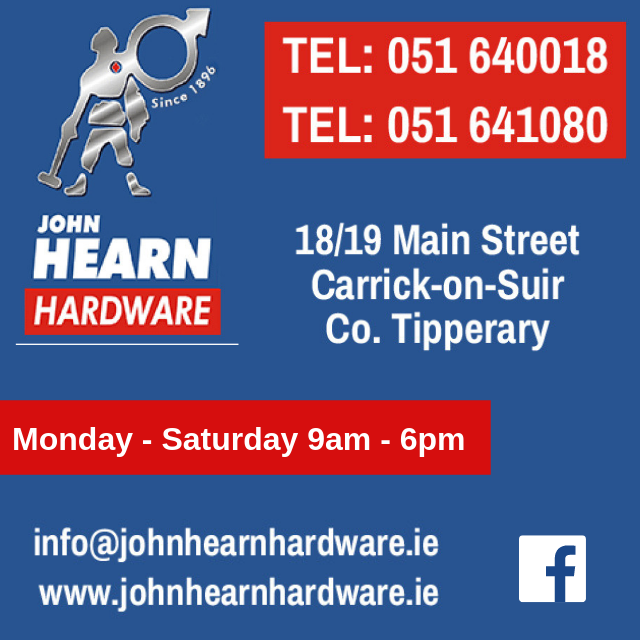 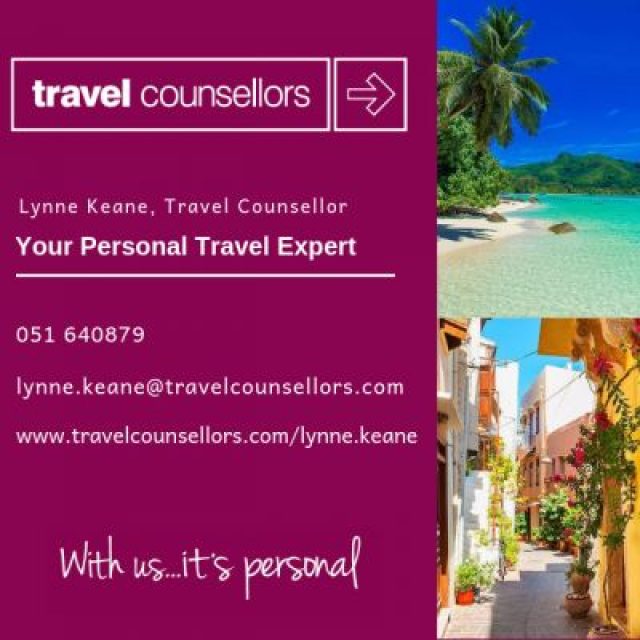 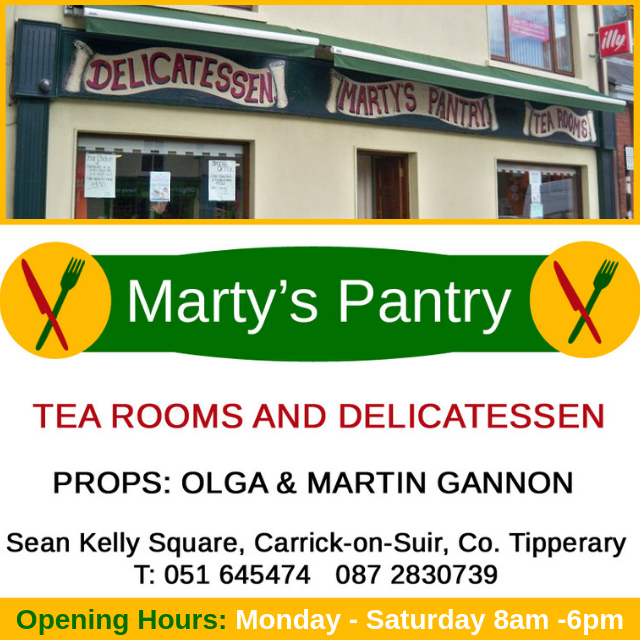 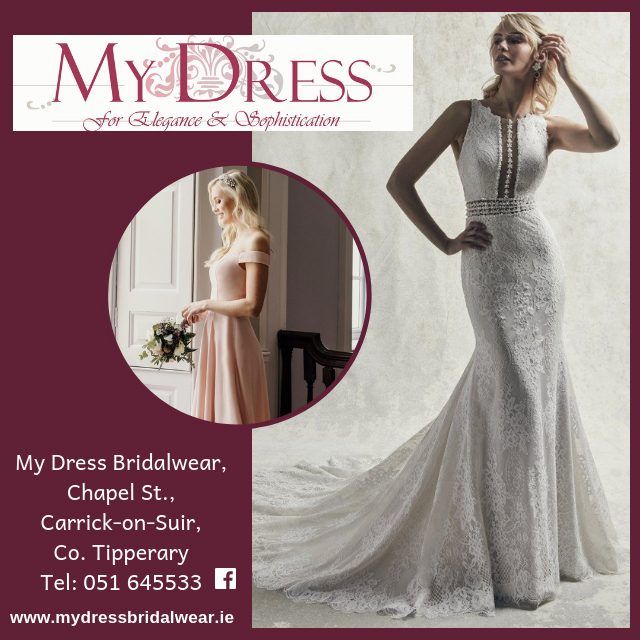 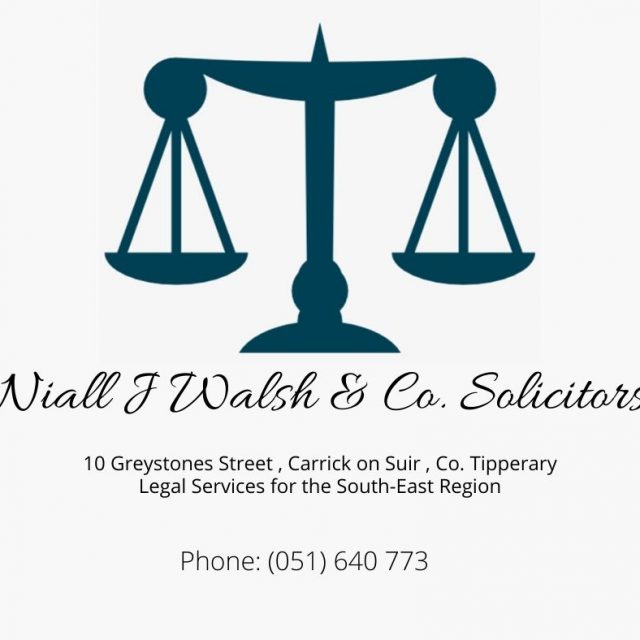 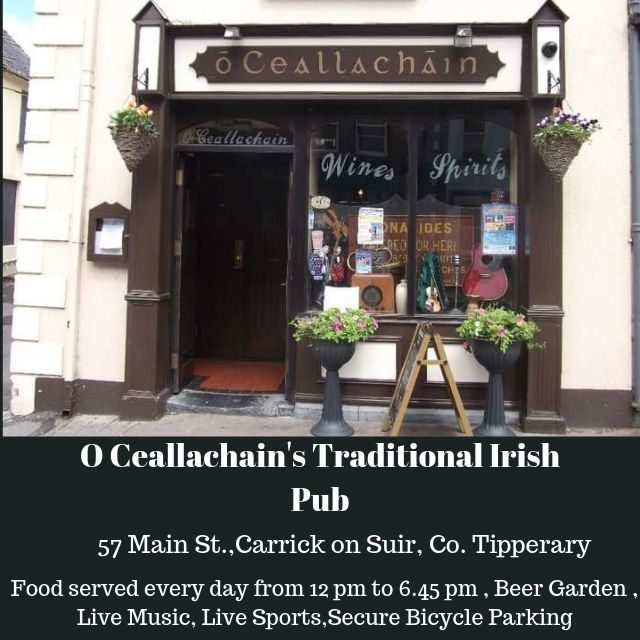 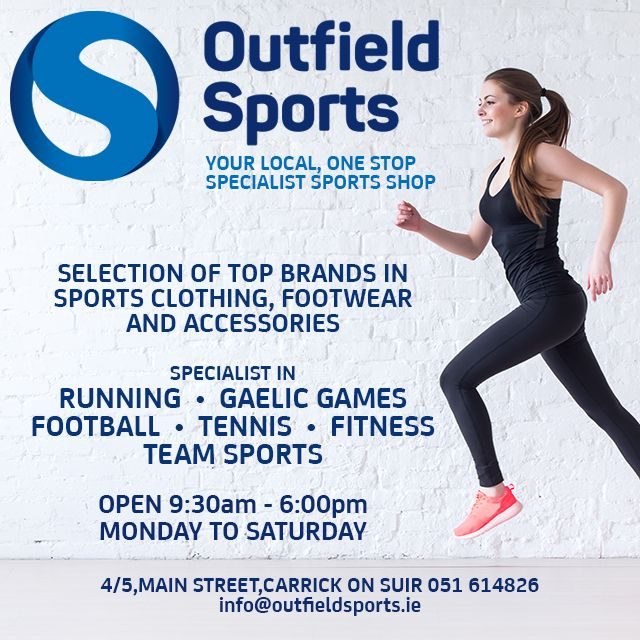 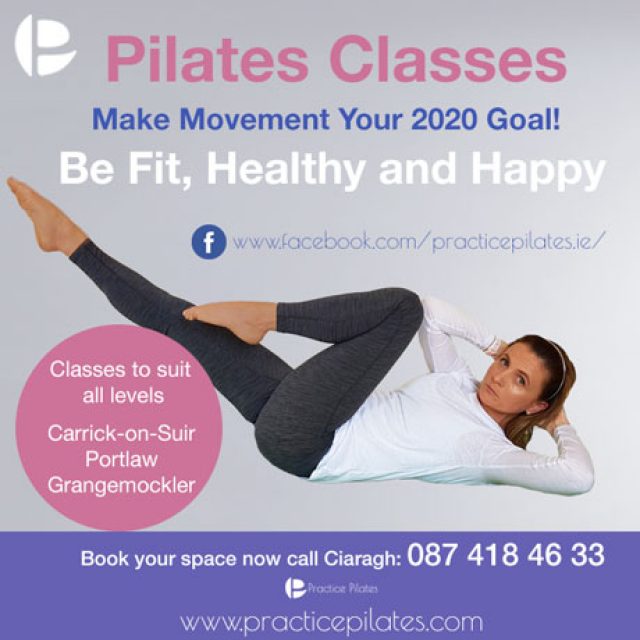 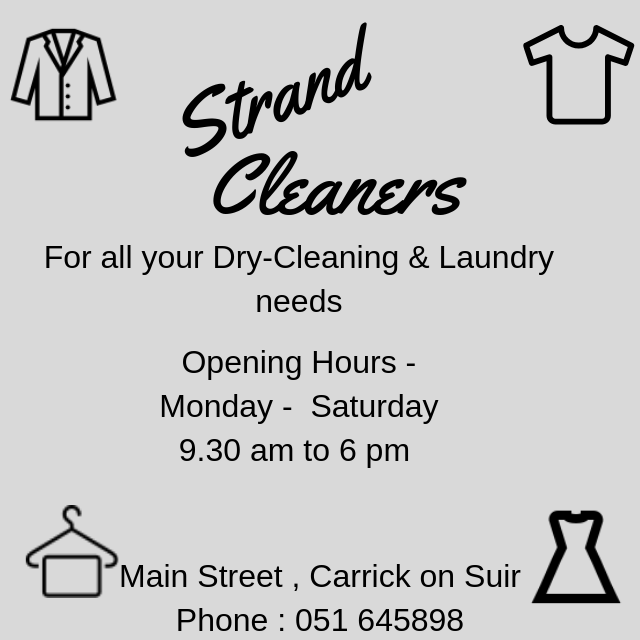 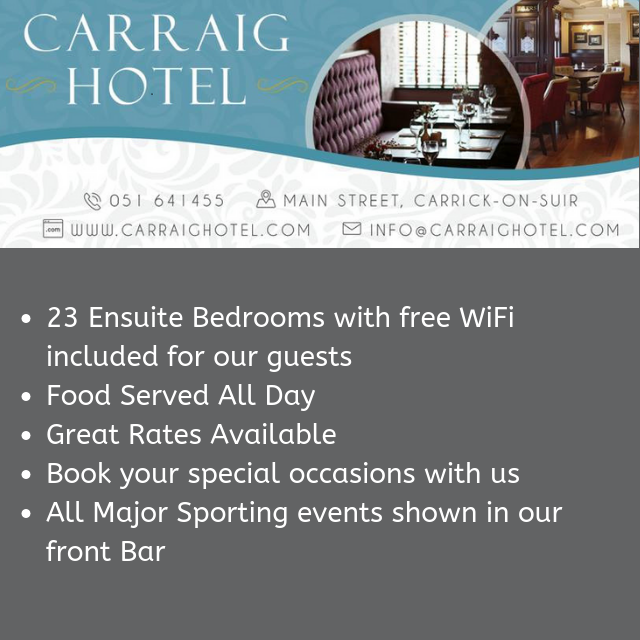 Carrick on Suir is located in the heart of the Golden Vale, with the Comeragh Mountains to the south-west and Sliabh na mBan to the North. Whatever your reason for visiting Tipperary, a warm welcome awaits you at the Carraig Hotel. The history of the Carraig dates back to the… 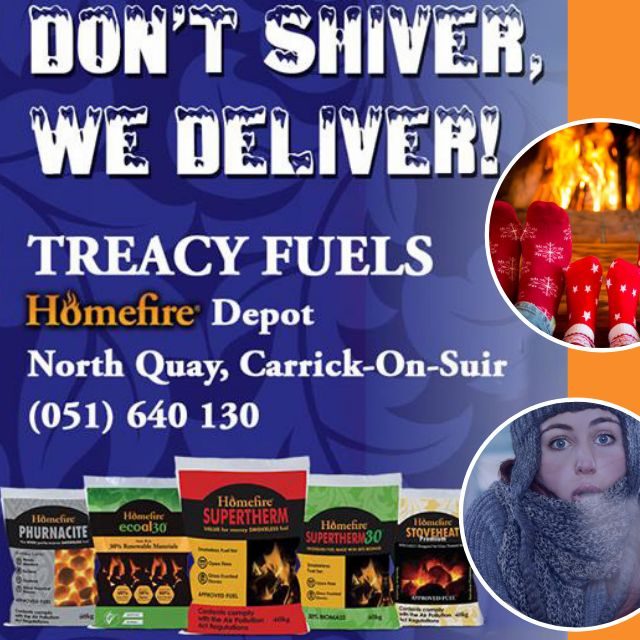 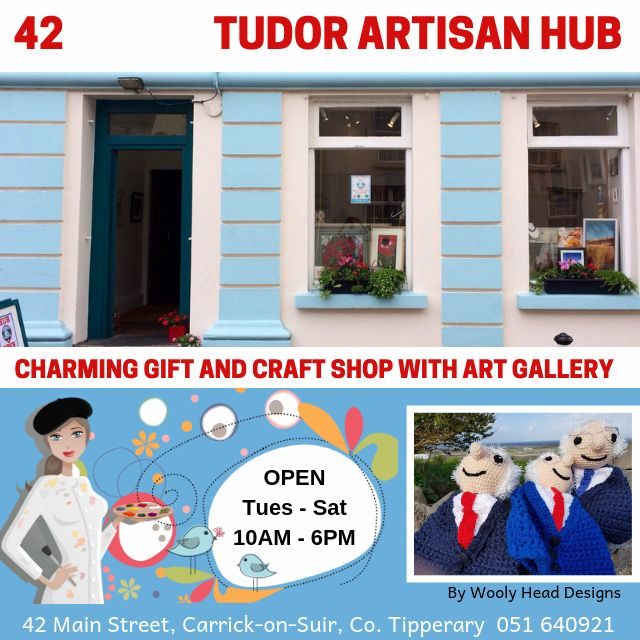 <
>
Navigation
<
>
Carrick on Suir has a vast array of of things to do, with great sports teams and clubs to amazing historical sites and art centres or book clubs. Something for everyone! Please check out some of these here..

We are a family-run business which has traded from the same site since 1907. We are located in the heart of Carrick-on-Suir – the home of Irish Cycling. 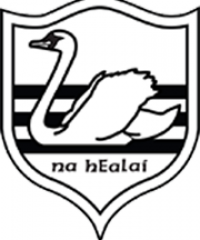 The Carrick Swans, formerly known as Greenside Rovers, was founded in 1929, initially as a Junior team.

Mountain Walks & sites to see in the Comeragh Mountains

Carrick-on-Suir Golf Club is one of Ireland’s premier golf courses in the South East region.

Formed in 1998, Carrick-On-Suir Triathlon Club was the first club of its kind in the South-East of Ireland and it continues to be the largest. The club provides coaching and training for members from all over the south-east area.