On Thursday June 27 June, a very special Certificate of Appreciation presentation ceremony was held for the residents of the Bridgewater House Center for Asylum Seekers, Carrick on Suir.

Linda Fahy & the Tudor Artisan Hub Art Collective initiated & proposed the presentation with the support of the Carrick on Suir Business Association , Clancy Brothers Festival of Music & Arts ,Tipp Co Co and the Carrick Lions Club as a way of formally recognising all the help the town has received from the residents in a volunteering capacity since they arrived said ‘You are all truly amazing, Carrick on Suir are so fortunate to have you in our Community. Every year in the Town there are many Community projects planned and there is an immense amount of work to be performed to prepare, coordinate and carry-out these events. It is only with the assistance of local volunteers such as the Bridgewater House Community that we can rise to meet the challenge and deliver such a broad programme of events for all to enjoy’

The Certificates of appreciation were presented by Cllr David Dune, Marie Phelan – Tourism Development Officer, Tipperary Co, Council representing Suir Blueway Tipperary Launch, Jim Butler, Officer representing Clancy Brothers Festival of Music & Arts, Tony Clery, Officer rep for COSBA, Maura Barrett, Carrick on Suir Lions Club and Linda Fahy, Tudor Artisan Hub and Clancy Festival Arts Trail , where a special above and beyond award was presented to Mr Anwar Khokhar for volunteering his time to act as the Bridgewater House Ambassador for Volunteer Participation in Community Projects for the town of Carrick-on-Suir and for his endless hours participating in Community Initiatives to ensure that all tasks are meticulously completed.

Below are some photographs from the occasion. 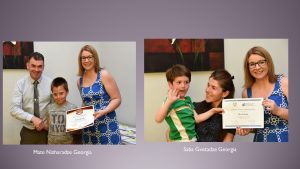 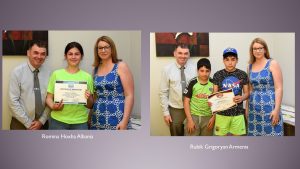 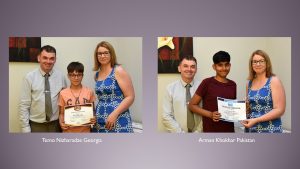 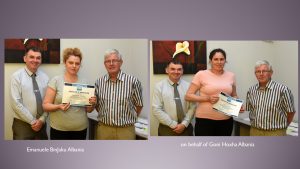 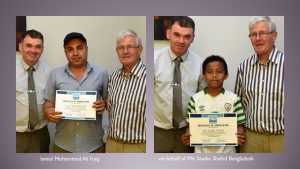 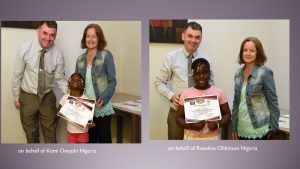 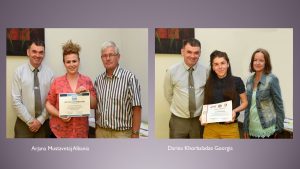 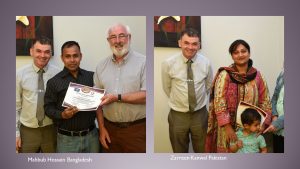 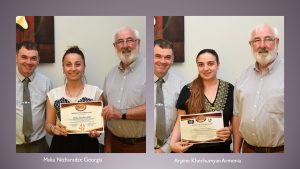 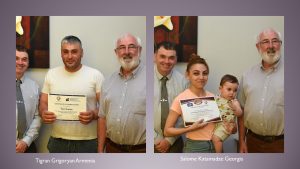 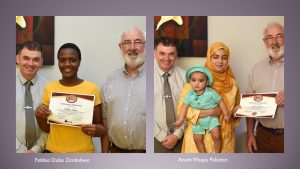 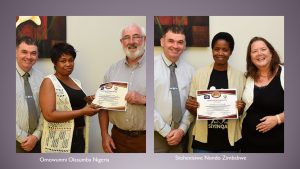 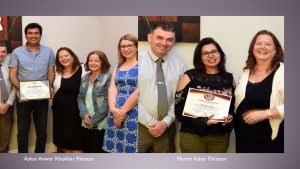 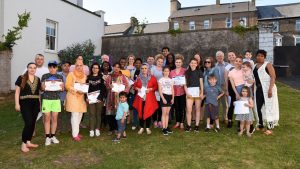 In addition to the volunteering help outlined above , people should also be aware that residents of Bridgewater House Center for Asylum Seekers have volunteered their help to many other events & good causes down through the years since it first opened over 18 years ago & it is with thanks to Linda Fahy & Tudor Artisan Collective who proposed this award that there now is a formal acknowledgement of this help.

Some, but indeed not all the events & causes that volunteers from Bridgewater House have come forward to help & assist the towns’ own army of volunteers down through the years include: